Since educational methods are being more and more updated each day, nowadays we can find almost any type of method of learning, and those could also be funny and different. As one of such methods now we have nothing other than video games, the great focus of children’s attention that is actually currently used to help them learn about almost any topic, including Math.

But not every game has the quality of being educational, most of them are known as a way for children to forget about homework or other activities, in which case it becomes necessary to even things out by providing and encouraging them to play educational games.

This kind of games being educational could also be included in the classroom to help the students to get more motivated to learn subjects such as geometry or math and even history. These kinds of games may help the teacher to get closer to the interests of their students and encourage them to have fun with situations other than the violent war or battle games that usually catches their attention.

The idea is to let young gamers realize that it is possible to learn and develop your mental skills while having fun by doing something they love such as gaming. It is also for teachers and parents to realize that there are games that can be used as a complement to a lot of subjects that are being taught at school through educational games.

As Smartphones take over our lives, often replacing computers and video game consoles, Android owners who also happen to love puzzles, are able to share a wide array of gaming options. Therefore, we chose the top 5 puzzle games you must check out as soon as possible, most of which are even free.

This entertaining Norsk Casino game has a minimalistic approach, without losing the modern touch on its background and a high resolution set up. One of the main advantages it offers the gamers who get hooked, is the fact that it doesn’t require internet to be played. However, the levels might be so difficult that it could take you several tries to finish them. Duet is a true challenge. 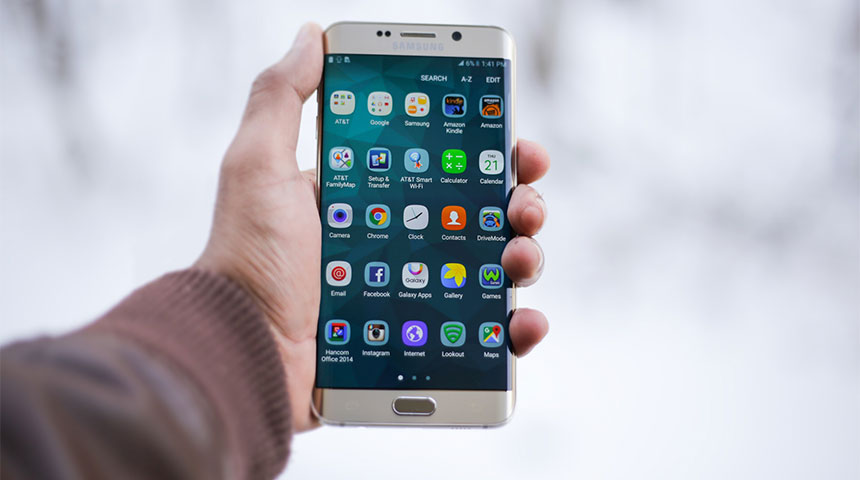 Now this is a game for everybody out there. Regardless of your age, the cute animations and reasonable increase on level difficulty, makes Fuzzies a perfect game for every puzzle lover who checks it out. This is not an elaborated game, yet it is very dynamic and engaging. Additionally, it is 100% free, which makes it refreshing.

If you’re looking for a bit of variety, within the same realm of puzzles and riddles, Faif is just the thing for you. This game combines puzzles and roguelikes, and even has a multiplayer mode, in which you can play with your friends or random strangers. Also, it has its own shop where you can buy power ups with the money you earned while playing, hence no real money is needed, which is always nice.

Looking for a simple game to unwind after a long day at work? Or maybe just disconnect during lunch break? This is the one for you. The whole game consists on fixing a target and blowing the castle up, it doesn’t bother you with adds, nor does it require internet connection.

If you do not mind spending a bit of money for a good game, then Triple Town will do the trick for you. It’s a highly addictive match-three type of game. Remarkably, creators managed to take advantage of the size of the board, to make it more challenging, so you have to plan your movements better. However, after it has you all hooked, it will start requiring money to let you move.

These are our top 5 puzzle games, for all the puzzle maniacs out there. From minimalistic designs to very simple gameplay and cute characters with lovely animations, all these games will provide hours of fun for gamers. The ones that are free are really good, and the ones that require money are definitely worth it.

Remember they work only if you have an Android phone, or perhaps a computer emulator. In any case, download the game and enjoy. We wish you best of lucks beating these entertaining puzzles and sharing your high scores with friends and family. Check this game too! 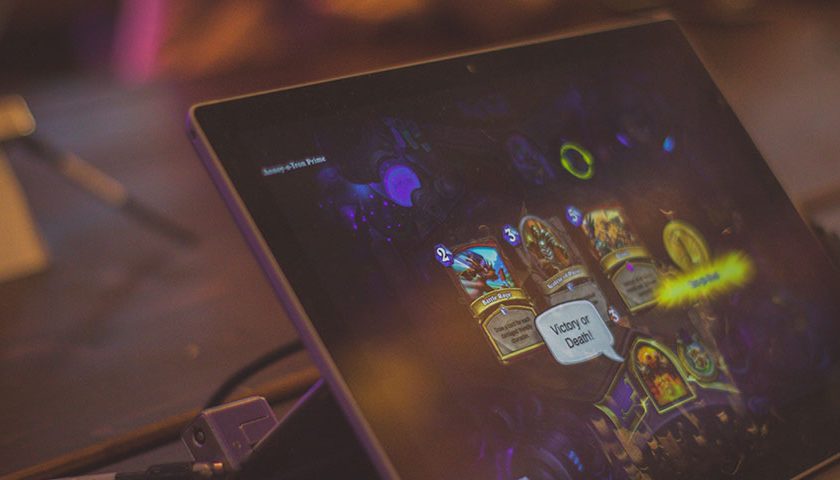 Many experts believe that video games offer so much more than just entertainment value. The truth is, video games are actually good in some ways. They promote social interaction and friendship, may enhance your memory skills, eye-hand coordination. Additionally, video games encourage physical activity, critical thinking and problem solving.

It has always been thought video games do not encourage children to have good behavior; they tend to have a bad reputation. Although, some of those claims may be deserved, there are many video games created with the aim of educating young people. Here we review some video games and the benefits they may offer you and your children.

This game has been created by linguists, specially to help young students in their development, improving verbal communication. Available for Wii and Nintendo DS, My word Coach contains six different games, to improve the use of words. Best of all, the game comes with the pronunciations of over 17,000 words.

Like many other games, this one deals with a lot of subjects, for the players. It consists of rounds of electronic arts questions, ranging from history, sports and science, forcing players to show their skills to get the answers. Even parents enjoy these types of games, while children learn about a broad array of topics.

Reader Rabbit is a series, containing reading games, with a span of several levels related to learning. It even includes resources for students of both lower and higher grades. This game helps children improve their reading, memory and have fun, while passing each test of the mini-games. It also helps kids that, from a young age, are interested in the challenges and of course, have fun.

This is one of the video games Jump Start offers for the Wii platform. With this game, the youngest and curious will enter a 3D environment, in which they’ll be offered exercises to improve their math skills, reading and critical thinking, as they advance and win virtual rewards. It is very important for those who are becoming teenagers.

Magic School Bus is another series of games that really claim to have spectacular ways for the little ones in the house, to learn while having fun, being educated completely unknown to them. In these games, players will have to explore the ocean, and move forward with a series of lessons, and different educational games.

These, and many more games, are created by specialists for the learning of children, youth, and even parents! We invite you to try each of them and tell us what you think about them. Remember that not every video game has a bad reputation. You just have to know how to choose the ones that best help, with your learning. 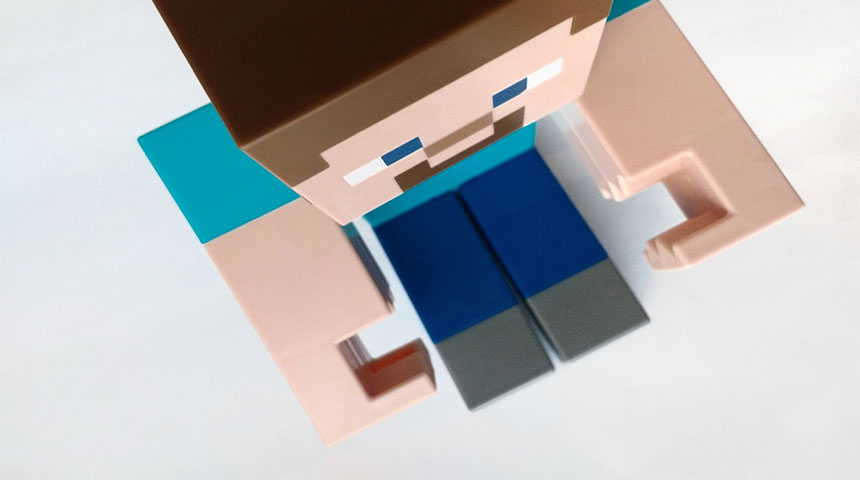