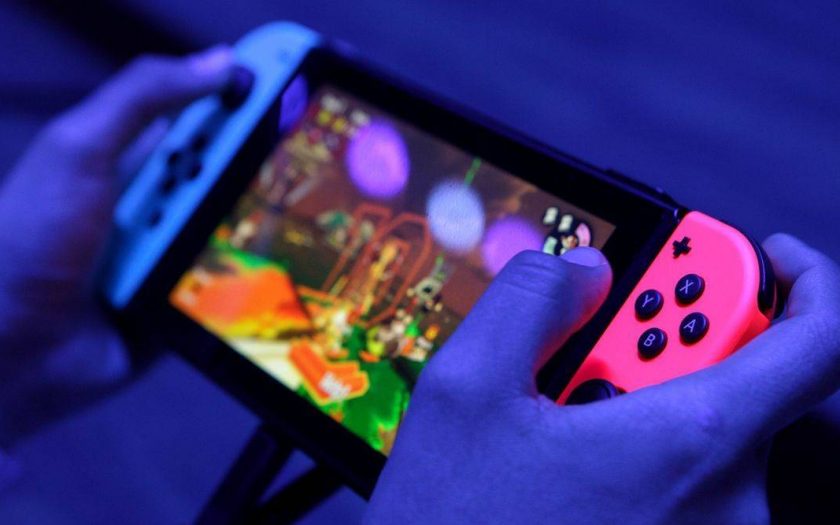 Some people find that battling alien, establishing virtual entertainment parks, and taking part in online battles royales are effective stress relievers. As we all know, there has been a lot of stress to release in the last year and more free time on our hands to pursue our interests. Online gaming traffic climbed by 30% from the first to the second quarter of 2020.

Hackers are making money on the dark web by using massively trafficked online gaming portals. Think about these recent video game hacks the next time you log on to your favorite virtual world and strengthen up your gamer security, which could include a gaming antivirus.

According to Akamai, cyber attacks against gaming companies grew by 340 percent between 2019 and 2020. For various reasons, hackers have recently targeted several high-profile gaming companies. First, the source code for Electronic Arts’ games was stolen and sold on the dark web. Developers on the dark web reverse-engineer popular games or use stolen source codes to recreate the programming in their games. Capcom and CD Projekt Red were hit by ransomware attacks just a few months apart, focusing on financial data and the other on source code.

“Titan Fall” and “Apex Legends” have both been hacked to the point where the former is unplayable, according to multiple gamers. Gamers protested the developers of “Titanfall” by modifying in-game messaging in “Apex Legends.” Because hackers appear to have a very easy time gaining access to online gaming portals, game developers and players must pay greater attention to security.

Players can buy valuable improvements for their characters in online PC gaming with real-world money. These characters have piqued the interest of a few of the other players, and others are envious of your success. Some thieves employ credential stuffing to access player accounts and seize ownership on the dark web, where advanced characters may fetch a lot of money. Credential stuffing is a brute force attack in which hackers use their expertise to estimate login and password combinations. You’ll need a strong password or passphrase to safeguard your account and investment from the dark web.

What Leads to Video Game Hacking?

Based on the aforementioned previous attacks, it is clear that gaming companies have a wealth of sensitive information. Gamers entrust these platforms with their credit card information and the security of their game avatars, which they spend thousands of hours and hundreds of dollars customizing, making gaming a tempting target for cybercriminals.

Another way attackers approach gamers is by disguising malware as a benefit. Cheat software for online games is common since players want to be the best out of thousands. A malware scam targeted advantage hunters for “Call of Duty: Warzone.” On YouTube, the malware’s creators offered instructions on how to get the “cheat software.” Thousands of people saw the film, and hundreds of people commented on it, giving it credibility.

As part of the “cheat software” installation process, users had to disable antivirus and firewall software. Cybercriminals were able to walk right into the gadgets of their victims! A dropper, a type of aggressive file-less malware, was installed on the device. A dropper does not establish a harmful file on the device; rather, it creates a direct channel for a secondary payload, such as credential-stealing malware to be delivered.

In a competitive setting, gaming is, well, competitive. So, if you’ve invested a lot of real money in your characters, be extra cautious and follow these five important tips to keep your online accounts safe.

It is not appropriate to discuss personal details.

Gamers frequently utilize variations of their real names and birthdates in their public-facing identities. Do not use your real name or date of birth in your username. Consider a nickname or a string of random digits instead. In the same vein, avoid disclosing personal information (phone number, birthday, frequent travel places) in chats or streams. Cybercriminals may collect these personal details by impersonating you.

In some online PC games, you can join campaigns with gamers from all around the world. While being connected is fantastic, be wary of who you let follow your online activities. If a stranger sends you a friend request out of the blue, be skeptical. They could have nefarious motives, such as phishing for sensitive personal data. It’s good to change your privacy settings to prevent strangers from seeing your profile.

Downloading unlicensed games or cheat software is not a good idea.

Developers devote a lot of time and effort to creating amazing games, so make sure you acquire them legally and play them as intended. Avoid free downloads, pirated versions, and cheat software since they are nearly always too good to be true. Rather, accept a challenge and play the game as described.

To connect, use a VPN.

A virtual private network (VPN) encrypts data transmission over the internet, making it difficult for hackers to see your IP address and trace your online activities.

Sign up for antivirus software designed just for gamers.

Gaming antivirus software can improve the security of your online gaming experience and the performance of your computer! McAfee Gamer Security checks the cloud for threats and optimizes resources to keep frame dips minimum.